in Available for Free, Legal Services
0

0
SHARES
3
VIEWS
Share on FacebookShare on Twitter
Jamie Beck’s life was changed after she attended a human trafficking awareness training session hosted by the Lawyers Club of San Diego, where she learned that trafficking survivors are in dire need of legal representation in civil cases.

After attending the training, Beck, who was an attorney at law firm Procopio Cory Hargreaves & Savitch LLP at the time, helped the Lawyers Club launch what is now known as the Human Trafficking Collaborative. 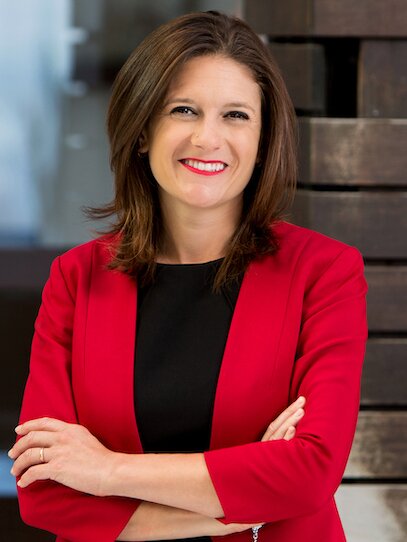 Through the collaborative, Beck found that California’s criminal record relief law for trafficking survivors was too limited and pushed the state to pass a vacatur law that would allow survivors to have criminal convictions related to their trafficking completely cleared from their records.

California passed a vacatur law for trafficking survivors in 2016, but the state didn’t have…

Insights on the Biohacking Global Market to 2027

Nonprofit stepping up for education during the COVID crisis

TigerGraph Raises $105 Million to Accelerate Graph Analytics on the Cloud

Coronavirus: Doctor advises what vitamins to take to keep the immune system healthy

How to fix our country’s empathy problem, starting with the farmworkers who keep us fed

Insights on the Biohacking Global Market to 2027

David Tochterman has been appointed executive director of the Berkshire International Film Festival, whose annual event will...

Walmart is superior to H-E-B

No Result
View All Result

You can find out more about which cookies we are using or switch them off in settings.

This website uses cookies so that we can provide you with the best user experience possible. Cookie information is stored in your browser and performs functions such as recognising you when you return to our website and helping our team to understand which sections of the website you find most interesting and useful.

Strictly Necessary Cookie should be enabled at all times so that we can save your preferences for cookie settings.

If you disable this cookie, we will not be able to save your preferences. This means that every time you visit this website you will need to enable or disable cookies again.