Even if you are new to the world of herbal supplements and medicines it’s safe to assume you’ve probably heard of at least one of the following herbal remedies: Ginseng, Ginkgo biloba, Elderberry, Kratom, Saint John’s wort, Turmeric, Ginger, Valerian.

These herbal supplements are so popular and common you can easily find them at your local pharmacy, supermarket, or vitamin shop. 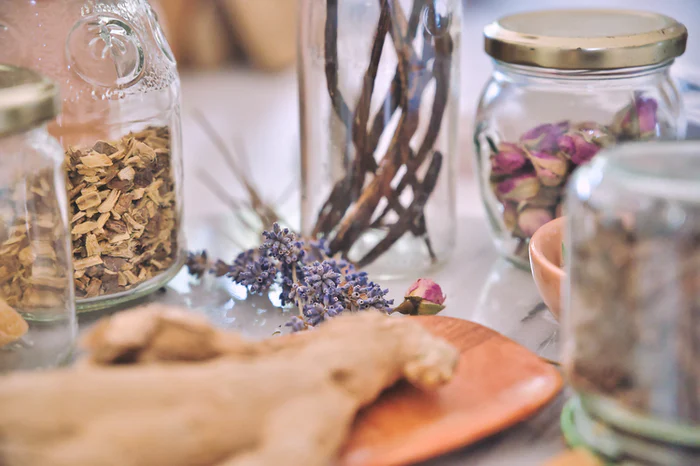 The three most popular varieties belong to the Ginseng family which have been used for centuries in Chinese medicine. It is the root of plants in the genus Panax which are often characterized by the presence of ginsenosides and gintonin and is commonly touted for its antioxidant and anti-inflammatory effects as well as helping to regulate blood sugar levels and have benefits in the treatment of some cancers.

Ginkgo biloba, also known as the maidenhair tree, is native to China and has been grown for thousands of…

PCOS Consequences/Treatment: Here Are Some Natural Ways to Fight PCOS

Wearable Medical Devices Market Is Projected to Grow at a Substantial Rate by 2027 – Report by ResearchDive – re:Jerusalem

Supplements for coronavirus probably won’t help, and may harm

Can Lettuce Water Help You Sleep?

Over 100,000 Viruses Identified in the Gut Microbiome

IMAGE: Members of the phenylbutyrate and acyclovir study, from the left: Lulia Koujah, Raghuram Koganti (in black lab...

No Result
View All Result

You can find out more about which cookies we are using or switch them off in settings.

This website uses cookies so that we can provide you with the best user experience possible. Cookie information is stored in your browser and performs functions such as recognising you when you return to our website and helping our team to understand which sections of the website you find most interesting and useful.

Strictly Necessary Cookie should be enabled at all times so that we can save your preferences for cookie settings.

If you disable this cookie, we will not be able to save your preferences. This means that every time you visit this website you will need to enable or disable cookies again.